The new parliamentary year is not being wasted; the day after the opening of the Danish Parliament the Minister of Business and Growth presented a legislative proposal for the change of the Danish Financial Statements Act and the Danish Company Act. The change will e.g. enable companies in Denmark to submit their annual report in solely English and will increase the number of possibilities to use international CSR standards instead of the Danish standards.

If the new legislative proposal is enacted as presented, Danish companies in reporting class B, C and D will get the opportunity to submit their annual report solely in English.

The fact that listed companies (companies within reporting class D) in the future might be entitled solely to submit an English annual report require that the securities markets NASDAQ OMX Copenhagen and GXG Market change their set of rules too.

Companies participating in UN’s Global Compact or signatories to the UN’s Principles for Responsible Investment can be exempted from the CSR rules in the Danish Financial Statements Act. However, companies reporting on the basis of other international recognized CSR standards cannot be exempted. Global Reporting Initiative (GRI) is an example of another international recognized CSR standard.

The first new approved CSR standard will be the GRI.

The fact that companies in reporting class B, C and D in the future will probably be giving the possibility to choose solely to submit their annual report in English will bring administrative reliefs. Many companies in Denmark already render their report primarily in English to which they enclose a Danish version.

Furthermore, it is an advantage to let companies use the CSR standard they consider most suitable for their business. Thus, the legislative proposal provides for a more flexible system for Danish companies. Thousands of companies already use the GRI CSR standard and the fact that they will be able to use it directly when composing their annual report removes administrative burdens.

IUNO expects the legislative changes come into force on 1 January 2014. This means that the rules take effect on annual reports for the financial year 2013. 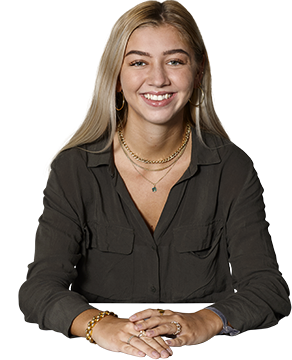 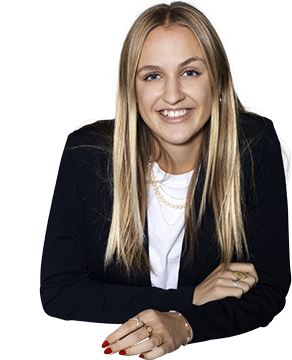