Seminar on the New Interpretative Guidelines on Regulation 261/2004

Save the date! On 26 August 2016, IUNO hosts a seminar in Danish on the European Comission's new guidelines for the interpretation of Regulation 261/2004 regarding common rules on compensation and assistance to passengers in the event of denied boarding and cancellation or long delay of flights. Even though it is only a set of guidelines it can still be of great significance when interpreting the 261-regulation. As a Danish law professor once said: “It won’t be binding, but it might be persuasive”.

On 26 August 2016, IUNO invites airlines and other companies within the aviation business to a seminar focusing on the new guidelines for interpretation of Regulation 261/2004. During the seminar, we will go over the guidelines and also touch upon some of the topics we face in current cases.

The seminar is free of charge and will be held in Danish.

Background
In 2004, the European Parliament and the Council established common rules on compensation and assistance to passengers in the event of denied boarding and of cancellation or long delay of flights – Regulation (EC) No 261/2004. The purpose of this regulation was to ensure the same high level of protection for passengers throughout the European Union. However, due to grey zones and gaps in the current text of the regulation the provisions included in the 261-regulation have been interpreted and enforced differently in each member state. Therefore - in order to set the record somewhat straight - the Commission has recently issued a Commission Notice containing guidelines for interpretation of the regulation.

The Interpretative guidelines cannot be viewed as a new set of rules and they do not bind the Court of Justice of the European Union (CJEU) nor the national courts. However, they are composed on the basis of case law from the CJEU and therefore they can be of great importance when interpreting the 261-regulation.

A main issue which is dealt with in the new guideline is:

Who is targeted by Regulation 261/2004?
As some of you might already have guessed, the keyword here is operating carrier. Many of the cases we see at IUNO arise from the situation where a passenger buys a ticket from one airline for a flight carried out by another airline. In this situation the passenger often chooses to raise a claim or lawsuit against the airline which actively sold the ticket - and not the airline that actually carried out/operated the flight. These disputes often arise in cases where several airlines form part of a codeshare agreement. Thus, it is quite the hot topic: Who is obligated under the 261-regulation?

Article 3(5) of Regulation 261 refers to any “operating carrier providing transport to passengers”.

The common misunderstanding here relates to the fact that both the ticket-selling airline and the actual operating airline falls under the definition “operating carrier providing transport to passengers”.

It is mentioned in the preamble of Regulation 261 that the obligations set forth by the regulation “should rest with the operating carrier”. This has now finally been specified in the recent guidelines. The guidelines clarify that the air carrier responsible for the obligations pursuant to Regulation 261 is always the operating air carrier, thus the air carrier who actually requests the airport for the airplane’s take-off and not the carrier who may have sold the ticket.

Wet leased planes
The question could be more complicated if the airplane used for the flight was wet leased. It could then be argued, that the leasing bureau, which actually owned the plane and which had employed the crew, indeed was the operating carrier. However, Regulation 261 states that this is not the case. The obligations under the regulation rest on the operating carrier whether the flight is performed with its own aircraft, under wet or dry leasing or on any other basis.

What does it all mean?
The guidelines are in line with Danish case law; airlines which only sell the tickets have no obligations under Regulation 261 and can thereby reject any claim due to delays, cancellations or denied boarding raised by passengers in this regard.

Stay tuned
In the next period of time we will take a closer look on some of the most highlighted issues in the guidelines which the airlines face.

For IUNO+ members only. 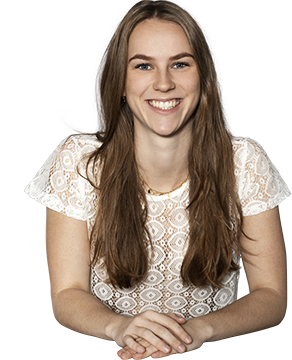 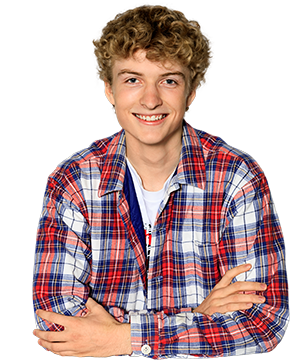 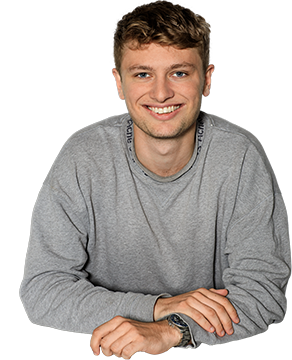 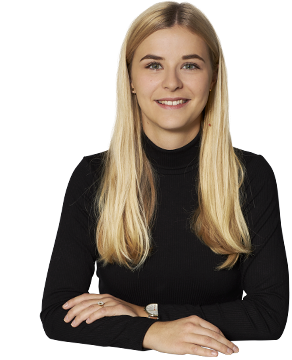 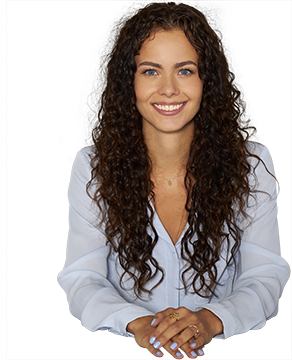 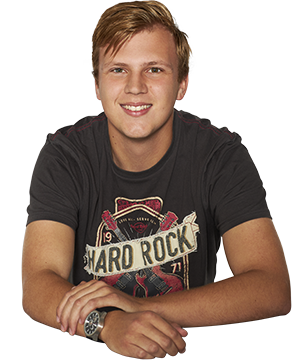 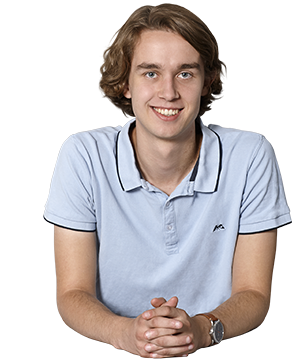 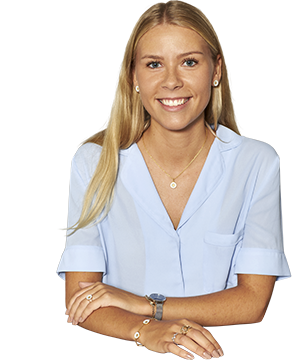 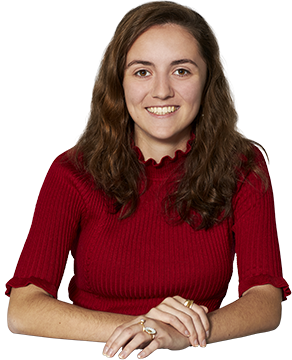 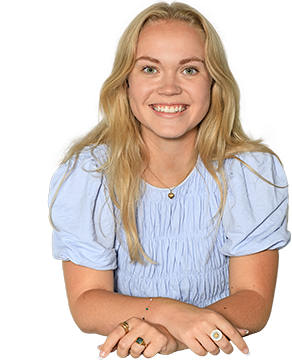 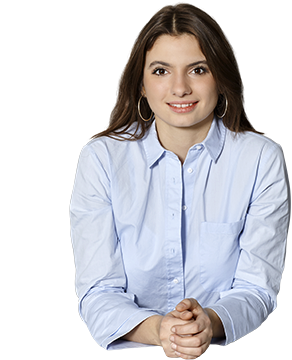 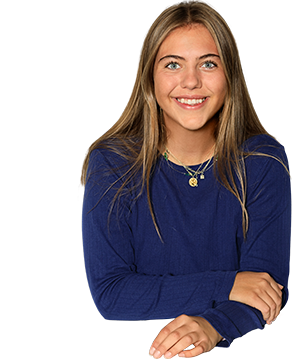 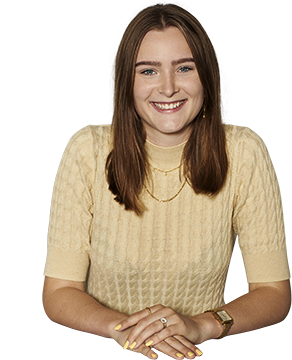 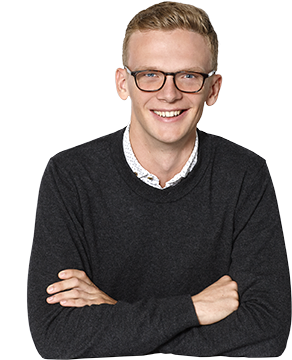 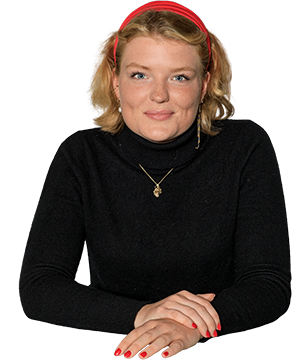 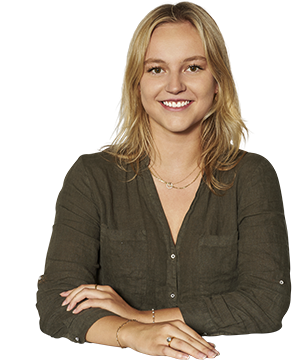 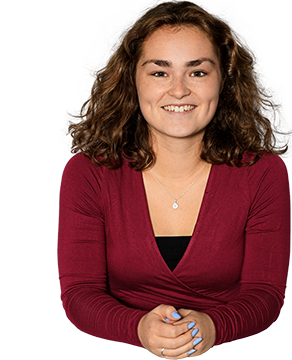 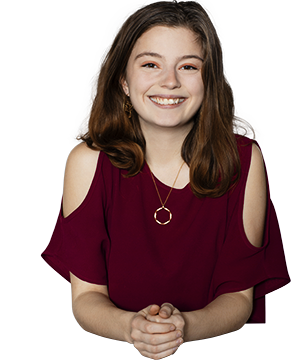 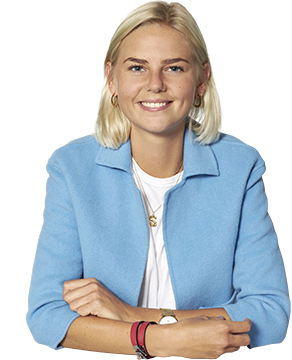 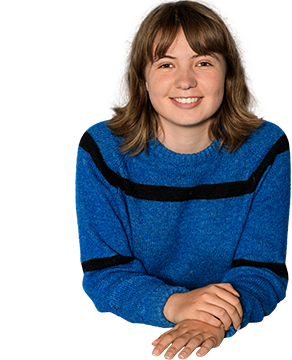 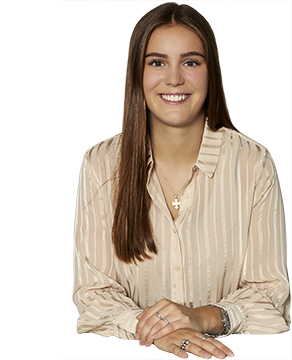 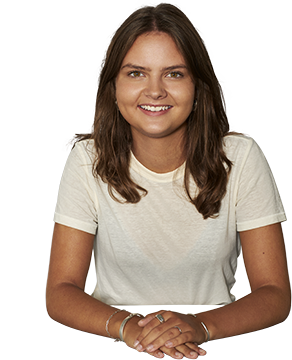